To digest this amazing year in music we've invited some of our most trusted musical tastemakers to give their two cents on their favorite releases of the year.


To mark the end of this year and the turn of a new decade, we spoke to some wonderful DJ's who are rocking dancefloors worldwide, to let us into what'd been on their decks this past year. We couldn't think of better and more talented humans than these five women; let me introduce them really quick for those of you who don't know them. Andrea Graham, aka The Librarian, is a celebrated Canadian DJ, producer, and curator. She is the co-founder and music director of Bass Coast Music Festival – known internationally for its innovative music programming and installation art – and is widely considered one of bass music's leading creative minds and tastemakers. spacegeishA is a DJ and producer from Philadelphia, and the label-boss at Street Ritual, a Bay Area collective and label focusing on all things bass and its multiple offshoots. NWRMNTC is the solo project of musician and sound designer Ana Quiroga in which explores new ways of music storytelling and multimedia practices through mystic and experimental cinematic soundscapes. She currently is touring with CLON on a new A/V performance, in stages such as MUTEK. Antònia Folguera aka bzzzbip works in the curation of projects at the intersection between art, technology, communication, and music. Currently, she curates the programming at Sonar+D. And lastly, Rachel Torro, an SF based DJ and tastemaker, who's unique flavor of deep and progressive house has seen her share bills with greats such as Lee Burridge, Bonobo or Pete Tong and taken her to dancefloors across the globe.

The criteria for this has been true to the heart. These are four unique lists that represent what each artist has listened to the most during this year, played on their sets around the globe, or things that have surprised them. There is no restriction of genre, it's just all about the music they love. We've made it easy on you by putting together what's available on Bandcamp via Avalon Emerson's Buy Music Club so you can easily listen, discover and support the artists and labels behind the sounds by buying the music if you feel it. And also a playlist on Apple Music and Spotify. 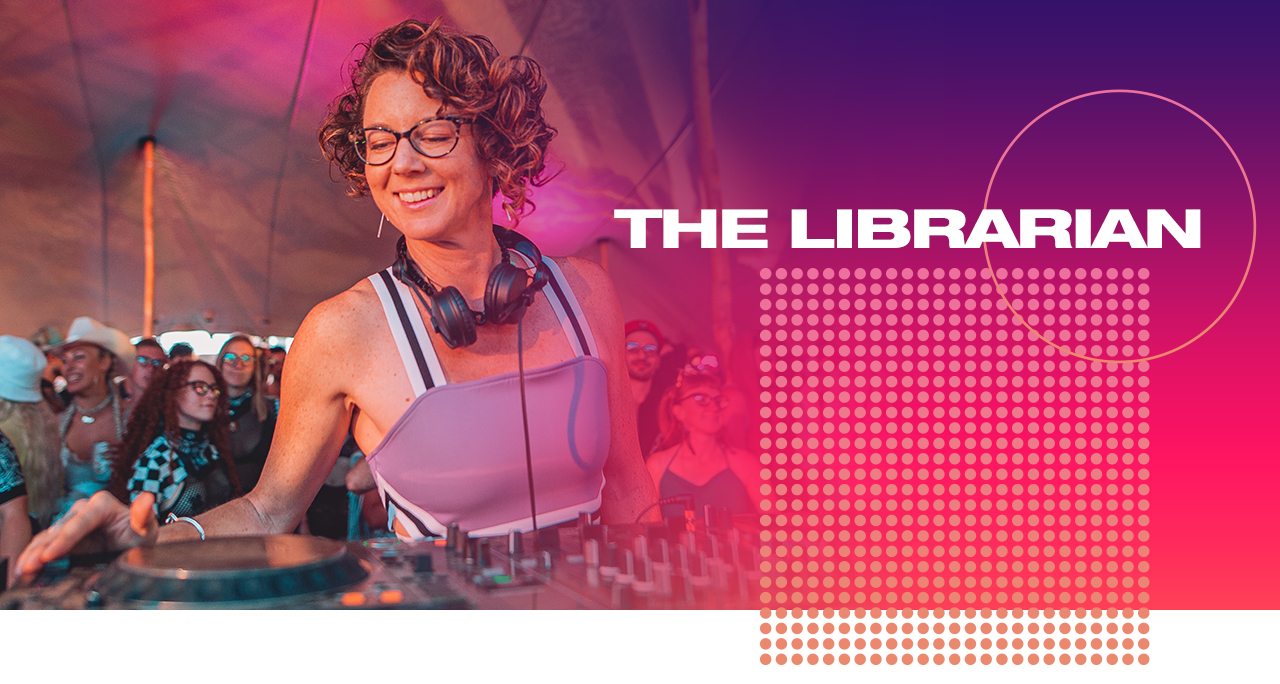 Looking back through my set lists from 2019 I found myself drawn to different tempos more than ever. The lines between genres have dissipated as each tempo and style borrows ideas from the other. Jungle has seeped into almost every genre and techno has found it’s home at almost every tempo. It’s an accepting era of music where this cross pollination has opened up listeners to enjoying many new sounds. It feels like music has become more accepting of it’s different parts. I’ve really enjoyed spending the year weaving together genres and creating a story line that ties them all together. Here is a list of many of my favourites from 2019. It's difficult to pair it down because this year was full of incredibly inspiring releases and I’m excited to see where 2020 takes us. – The Librarian 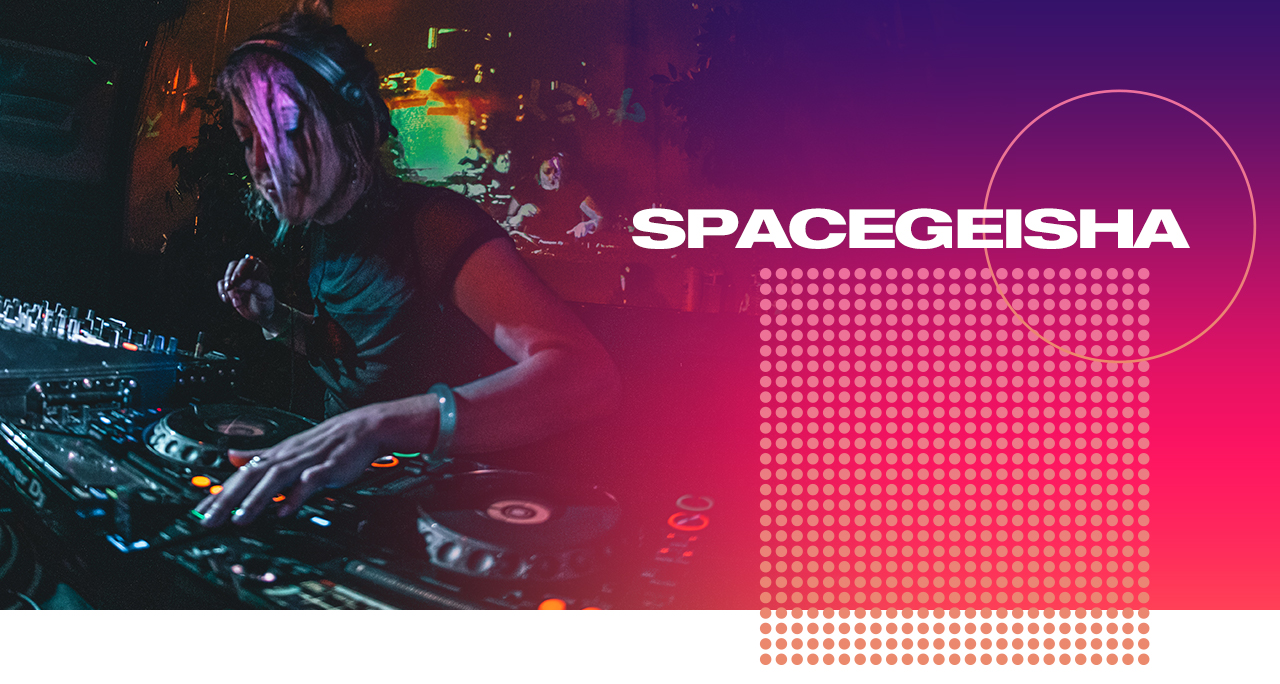 I’ve put together a eclectic list (in no particular order) of my favorite tracks that I have been rinsing throughout 2019. This year yielded a bumper crop of standouts from the underground bass community domestically and abroad. We're living in a golden age of experimental low-end music, and it's my pleasure to give you a glimpse into what's been inspiring me for the past 12 months. From dubstep to halftime to left field wonk, I’ve included classic cuts and fresh tracks just coming into the light. – spacegeishA 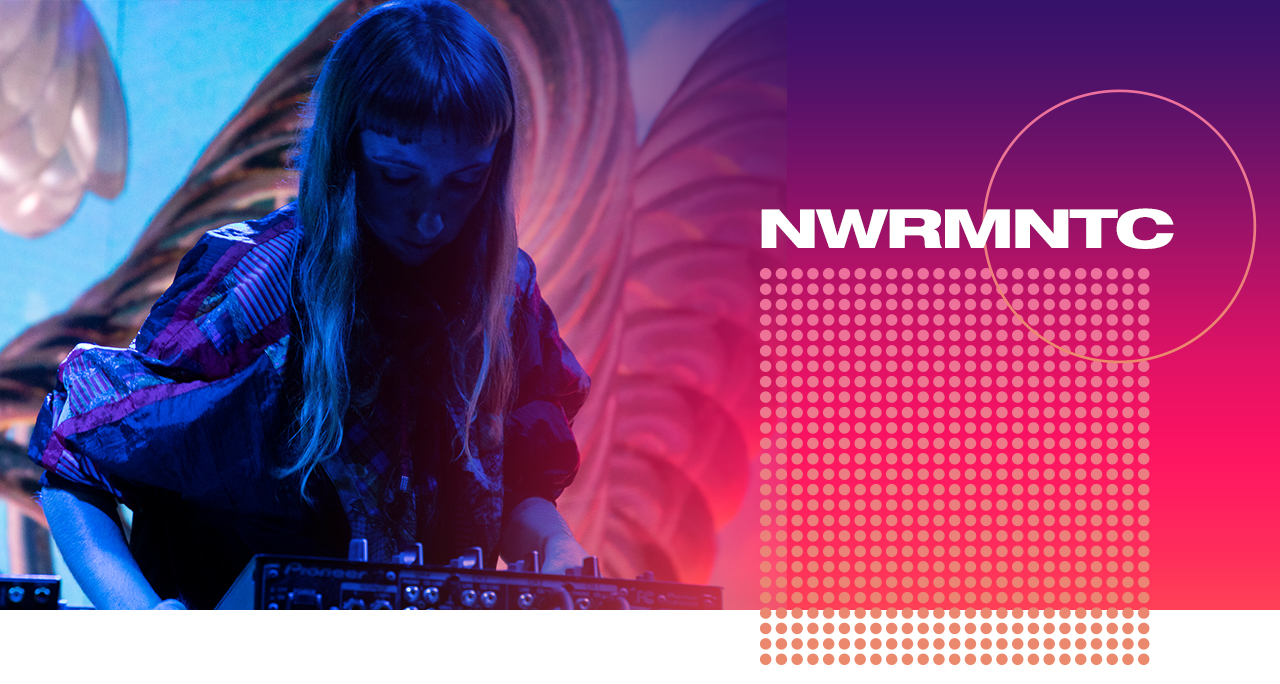 2019 has been a very inspiring year full of new music. I love when artists push themselves beyond the expected and surprise me with risky sounds and refreshing ideas. Here my top 10 LPs and EPs of the year (in no particular order) – NWRMNTC 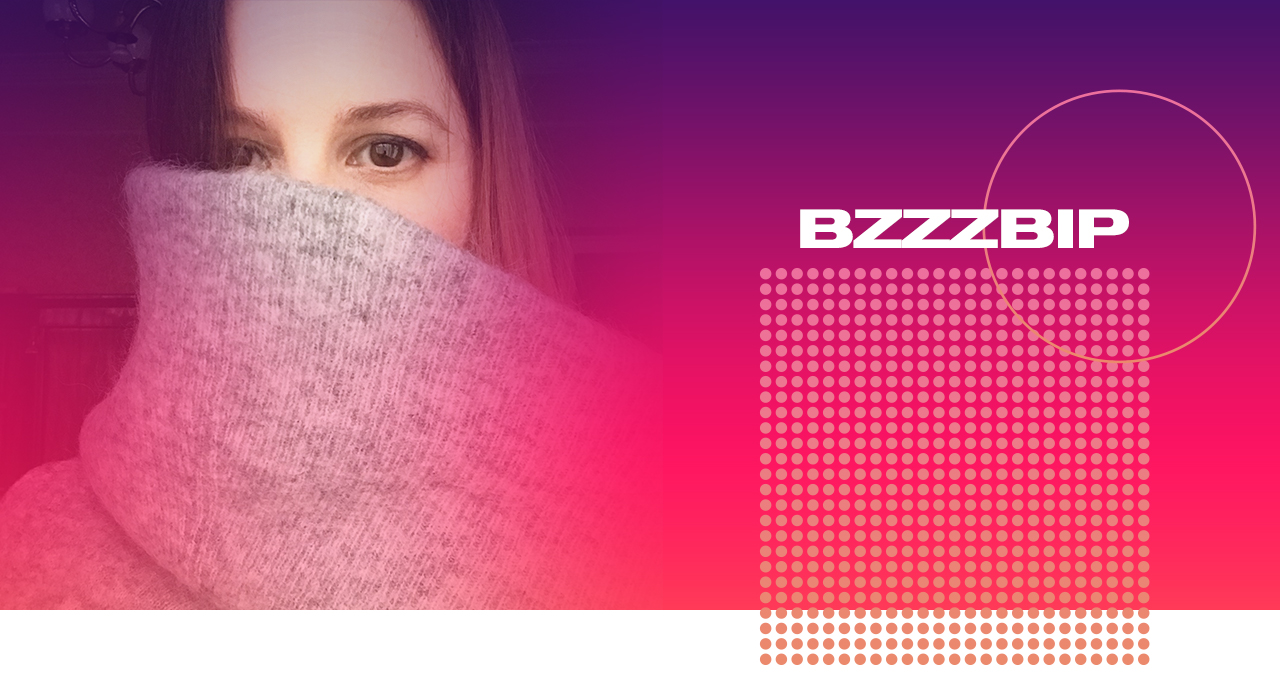 In no particular order, 8 records (some EPs - others are albums) that I liked in 2019. My favorite has been without a doubt UKERS by Shygirl, it's hard to understand how it's not a household name already. – bzzzbip 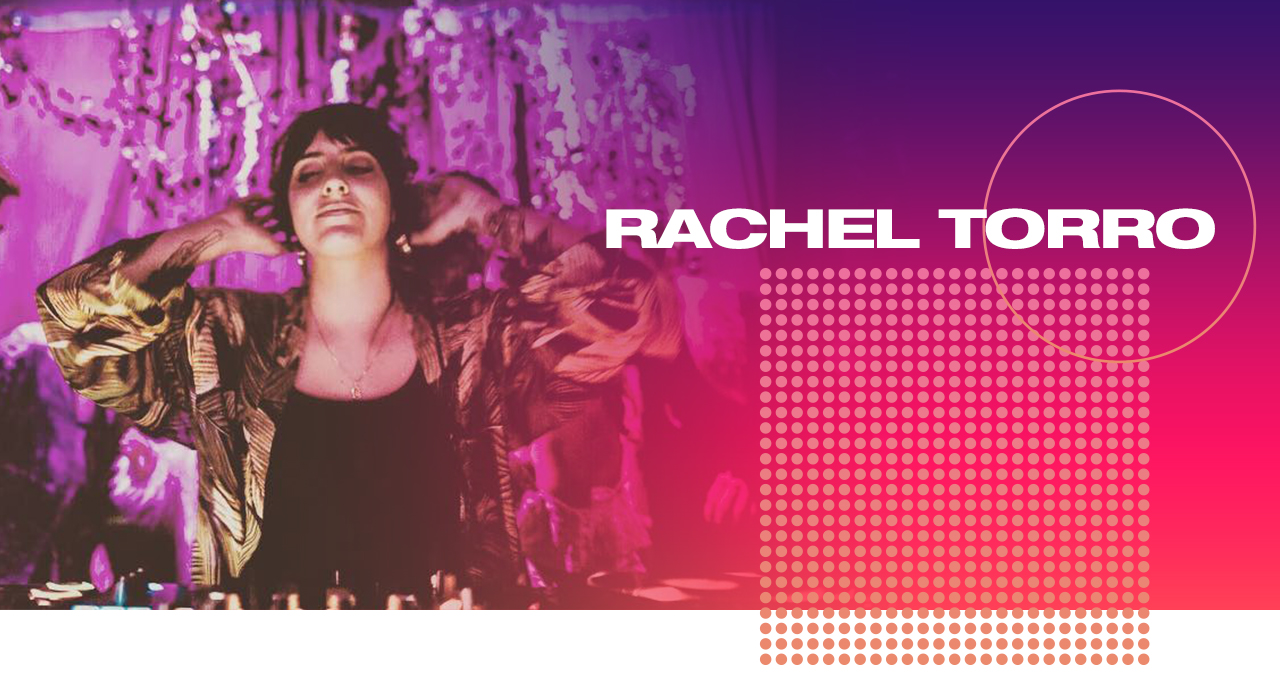 2019 was a lot more musically adventurous than recent years for me and I enjoyed getting out of my four on the floor bubble. I saw most of these artists live so wanted to give extra props to those that made me move this year. I'm consistently inspired by some of these folks, and some others have just made an impact, but I look forward to following and watching as they grow. Cheers! – Rachel Torro 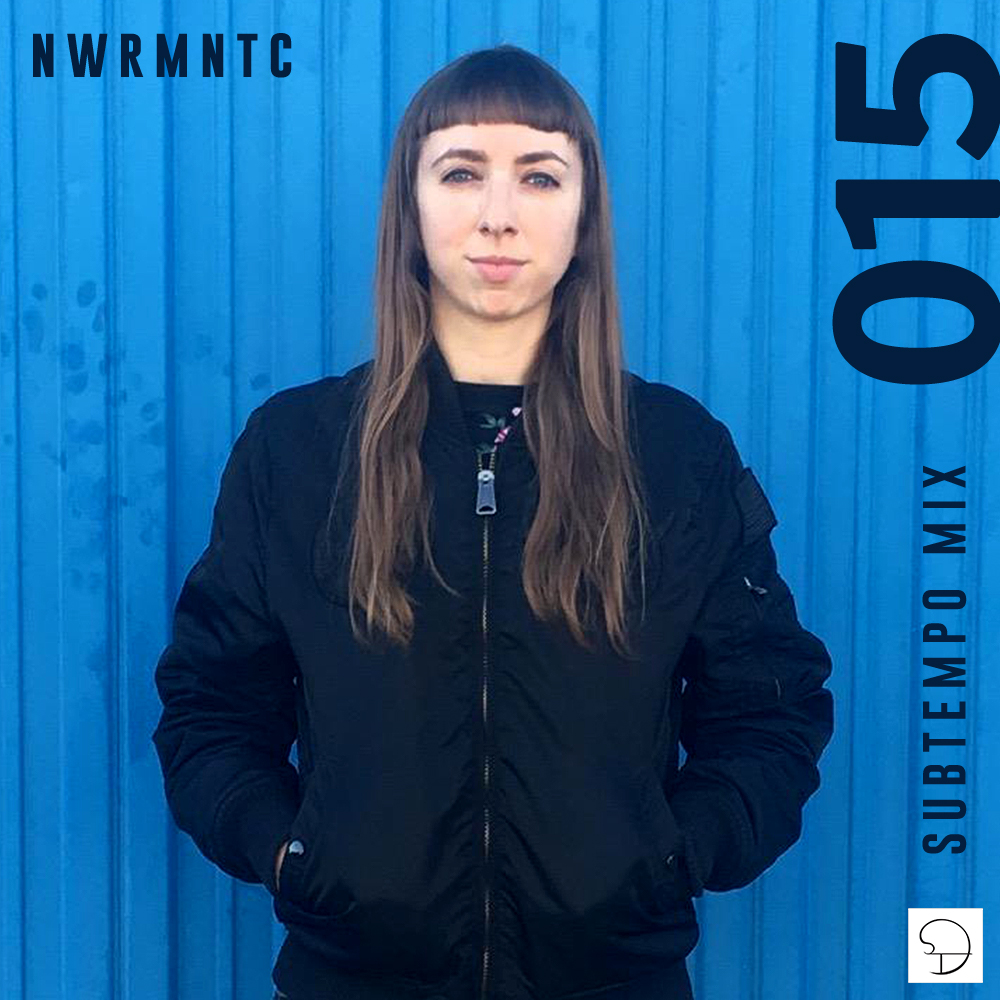 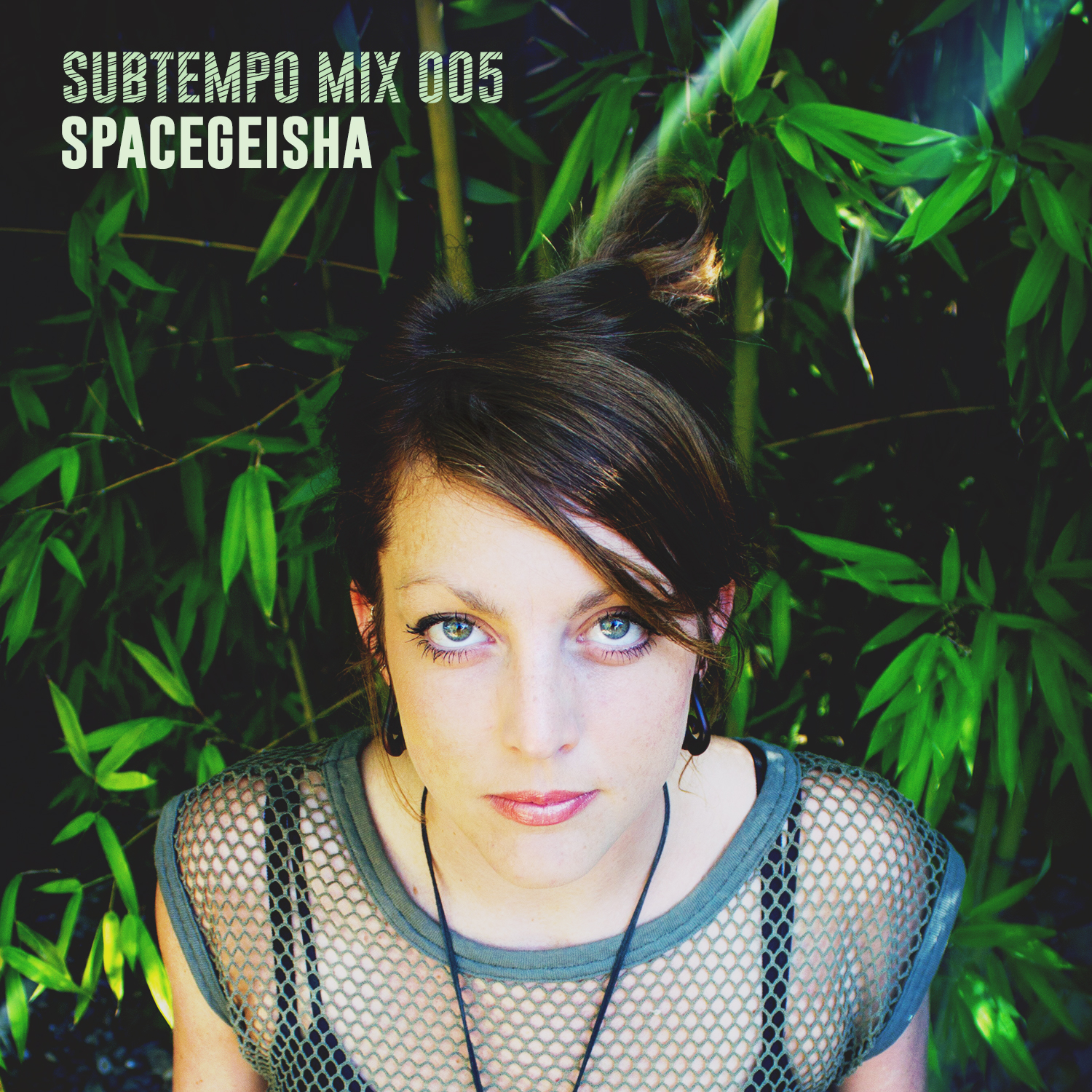