Axel Toben is the electronic music alias behind mastermind multi-instrumentalist, Alejandro Bento. With 20 years of production and composition experience under his belt, it may come as a surprise to discover that Phonosynthesis, released October 2019, is his debut under this moniker. This says a lot about Toben’s character, the time he’s taken to cultivate his craft, to develop his technique and refine his sound in anticipation for this moment. However, his new EP doesn’t come in isolation; Phonosynthesis is a natural continuation of his work under his given name, Alejandro Bento, which saw him sharing some heartfelt solo piano pieces that gathered international recognition, got included in Nils Frahm’s piano day playlists two years in a row and was remixed by the likes of Robot Koch (Project Mooncircle, Trees and Cyborgs), Christopher Willits (Ghostly International) and Memotone (Black Acre, Project Mooncircle). Under this new alias he also did a remix for the famous Six Degrees Records out of San Francisco. 2019 marks the culmination of a long but very necessary gestating process for Toben, which will unlock an enormous amount of music he’s been creating, that will see the light in the coming months.

Axel Toben’s love for electronic music grew out of the community he was a part of in the mediterranean town of Javea, Spain where he was raised. Being geographically the closest point to Ibiza, created a strong musical cross pollination between the island and the mainland, resulting in many international acts traveling through and elevating the free parties to an entirely new level. Toben resided in Berlin from 2010 to 2012, a period that cemented his vision and prooved incredibly influential in shaping his current sound. Axel currently resides in Javea where he has his studio in the spanish countryside and a healthy artistic community around him. 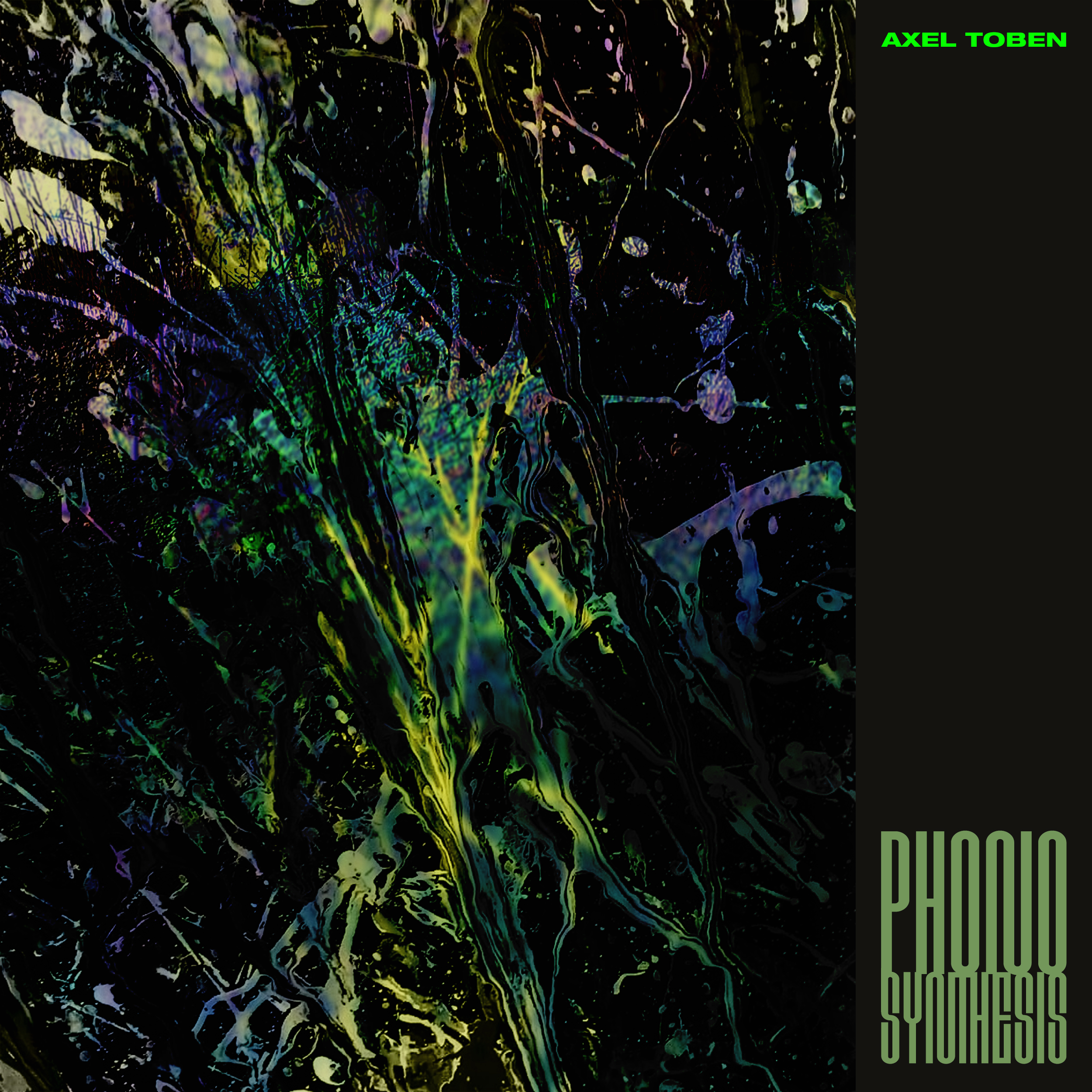 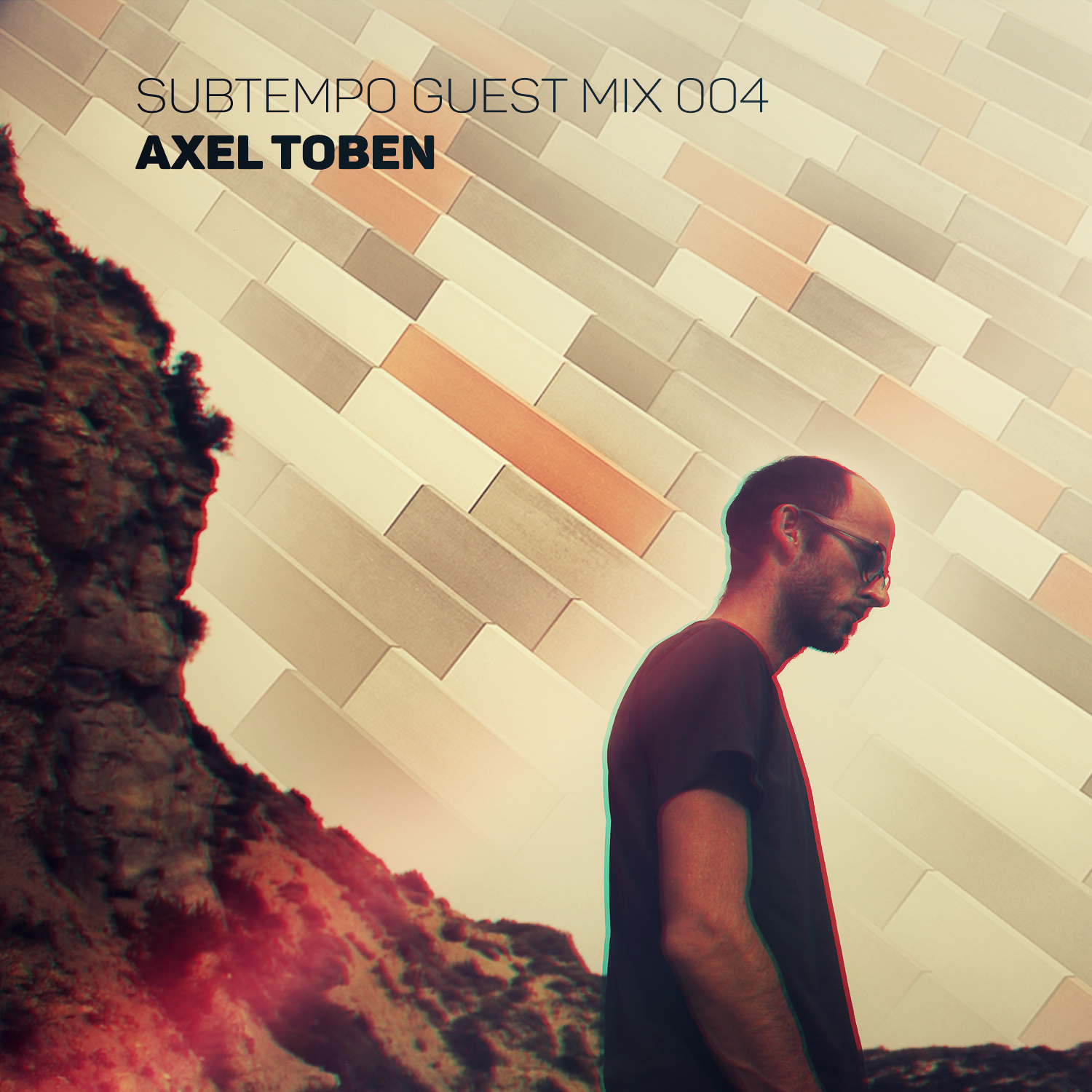 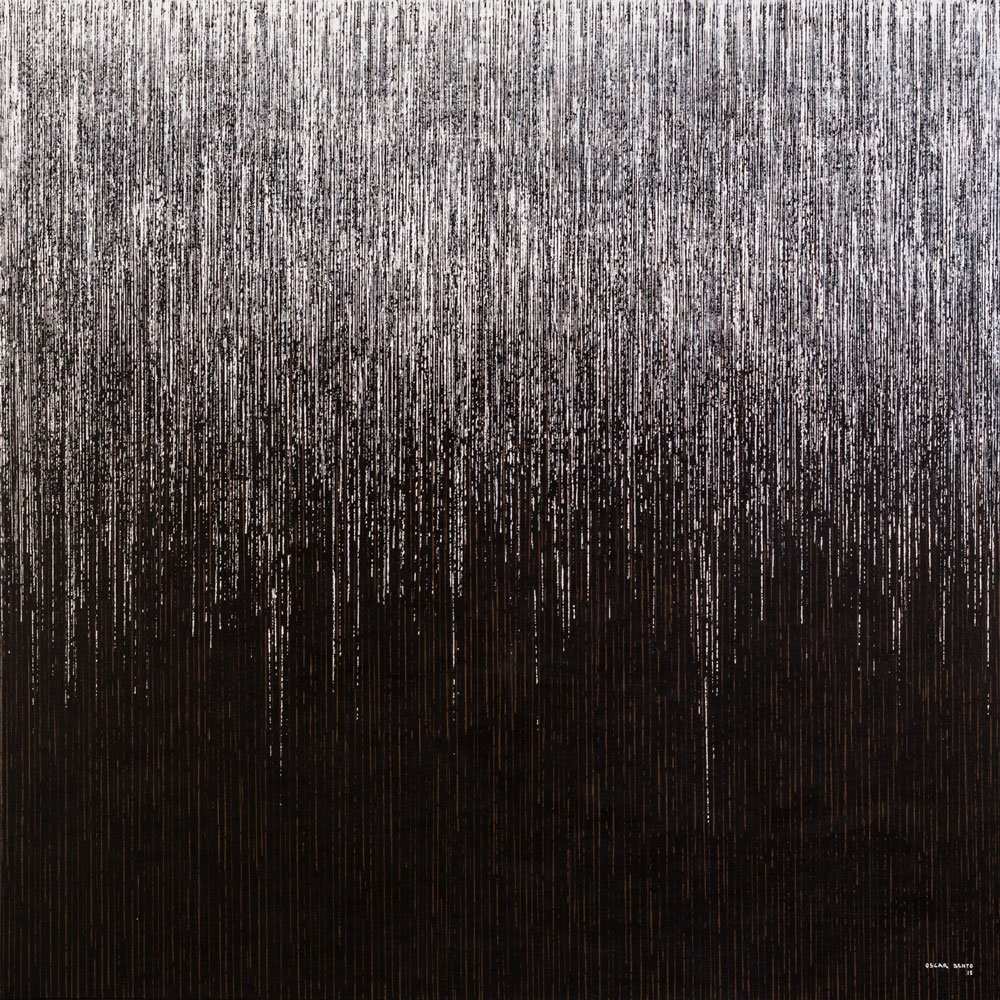 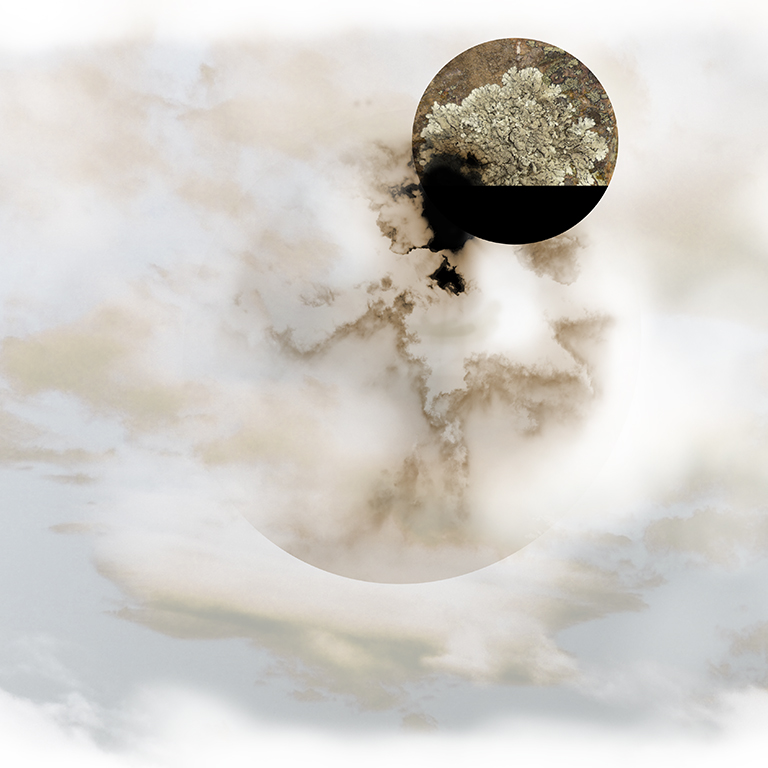 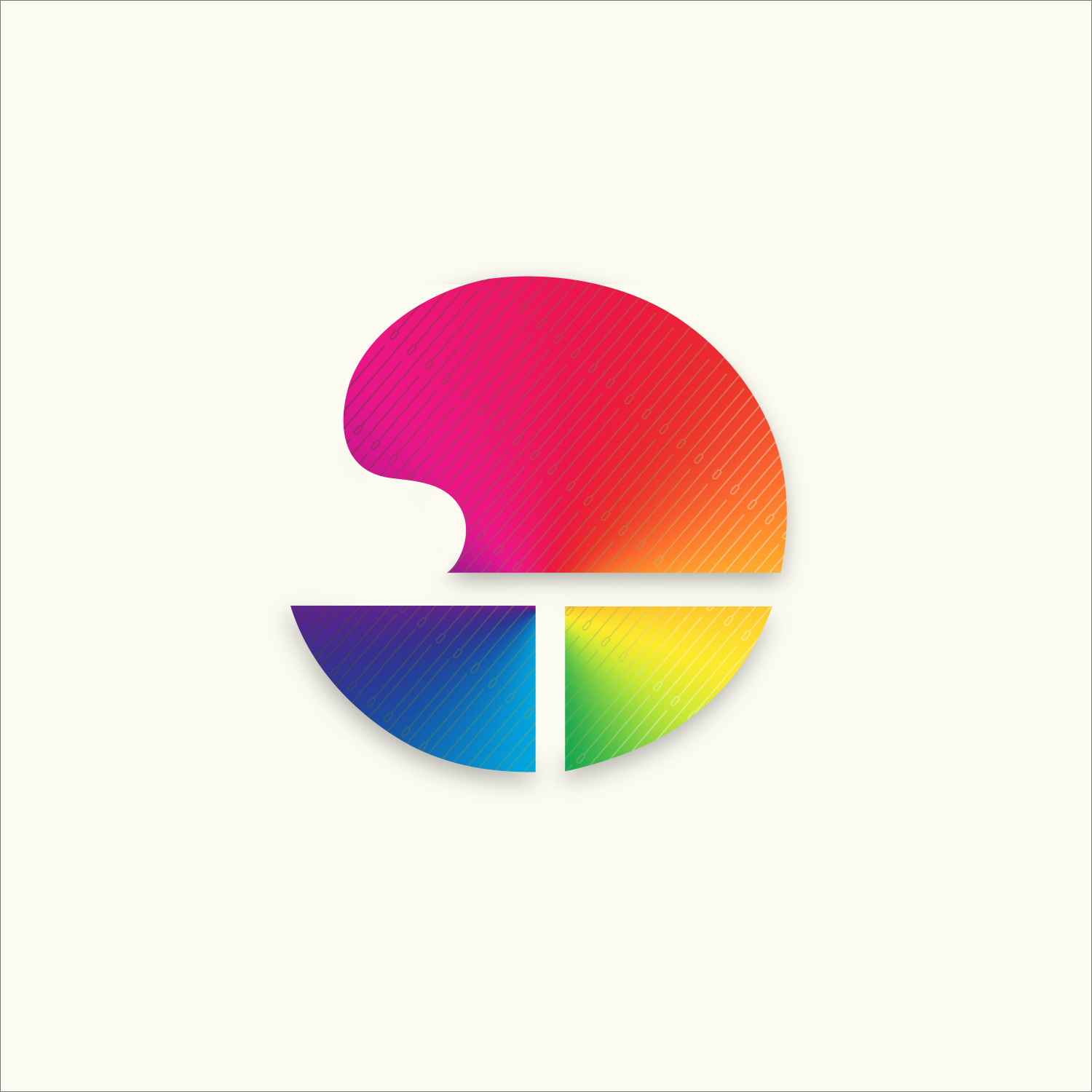