Spending his formative years composing a varied catalogue of music for TV, film and advertising companies, his gradual shift into the world of performing music is one that's quickly won acclaim from the likes of Resident Advisor and FACT. His music has been featured with great effect in two groundbreaking BBC documentaries by Adam Curtis including the acclaimed 'HyperNormalisation', where his track 'Warning Mass' was featured extensively alongside the likes of Brian Eno, Burial and Aphex Twin. His music has also found its way onto commercials by BMW, Prada and Twitter. Thomas is part of Domino Publishing's exclusive and prestigious composer roster alongside Jon Hopkins, Siouxsie and the Banshees' Steve Severin and Beta Band's Steve Mason.

His approach to writing and producing is built around a minimalist framework, choosing to rely heavily on organic instrumentation overlaid with subtle electronic elements, whilst live performances take on a more visceral approach with tense peaks of sound in front of a full live visual show. Thomas so far shared stages on tours and supports with a diverse array of musicians, such as The Field, Tropic Of Cancer, Forest Swords, Telefon Tel Aviv, Tim Hecker, Daniel Lanois, Esben & The Witch, Einstürzende Neubauten and Kara-Lis Coverdale. 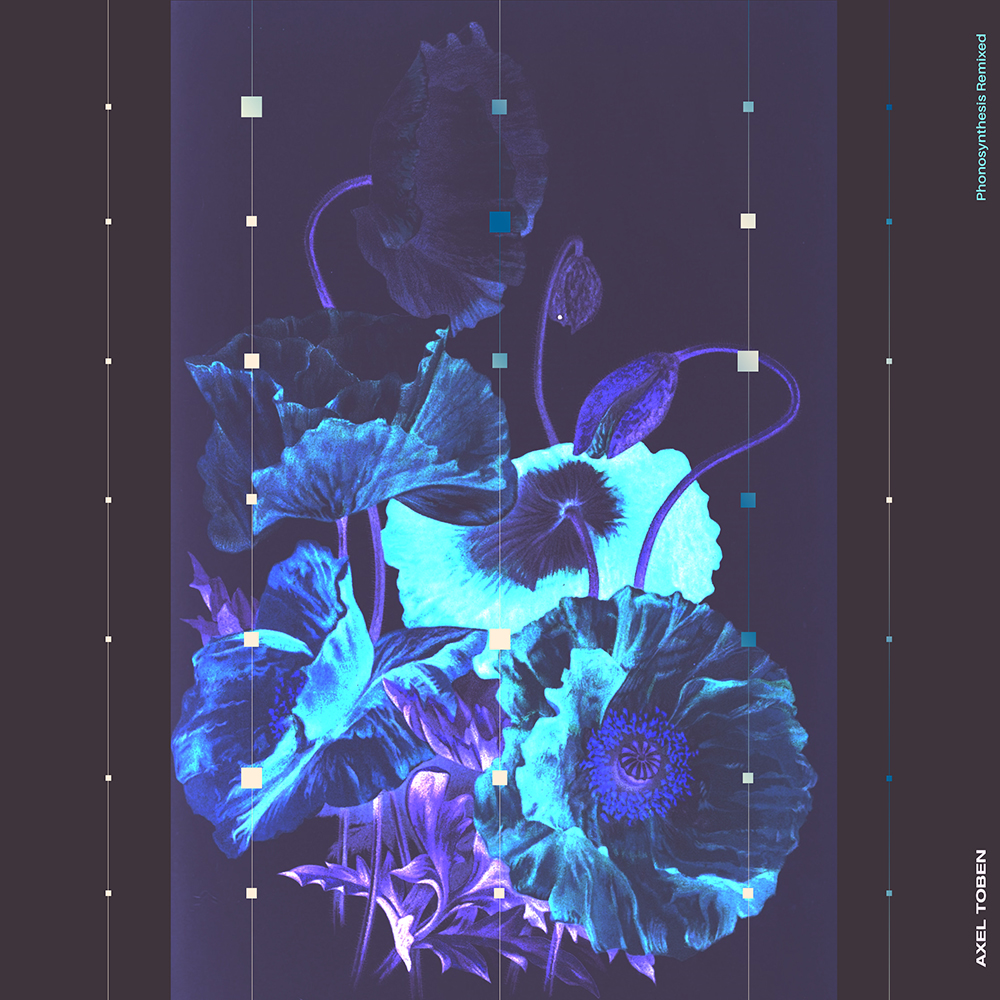