Polish-born musician and photographer Adam Kroll moved to Germany in 1981 in search of a welcoming music culture. It was in 2001, that he found the inspiration and appropriate atmosphere to settle down in Cologne – the german city being a home from budding new talent at the time, with the Kompakt label headquartered there, among other big ones in the scene. During those formative years, Adam managed to get some dancefloor oriented releases on labels such as Traum and Cocoon, and heralded international acclaim from the likes of Sven Vath.

His work is heavily influenced by dub and reggae culture. A drummer in a multitude of reggae bands, the minimalistic approach to drums in this type of music introduced him to minimalism, which is clearly noticeable in his music. From 2004 to 2010 most of his releases moved within a dub fundamental. He spent time in Jamaica, recording and doing photography, immersing himself in the culture that deeply informed his sound.

All throughout his career and dozens of releases, the talent and virtuosity in sound programming in his productions are apparent, even to the less knowledgeable listeners. He defines his own style in a myriad of abstract patterns & sound collages. He blends his musical understanding and skills as a drummer into all kinds of electronic interactions. Adam’s work is characterized by tranquility and composure, as well as a fresh leap into working with digital sound processes.

His debut on Subtempo, Planet Plankton,, is an abstract ambient and textural collection that pays homage to life underwater. 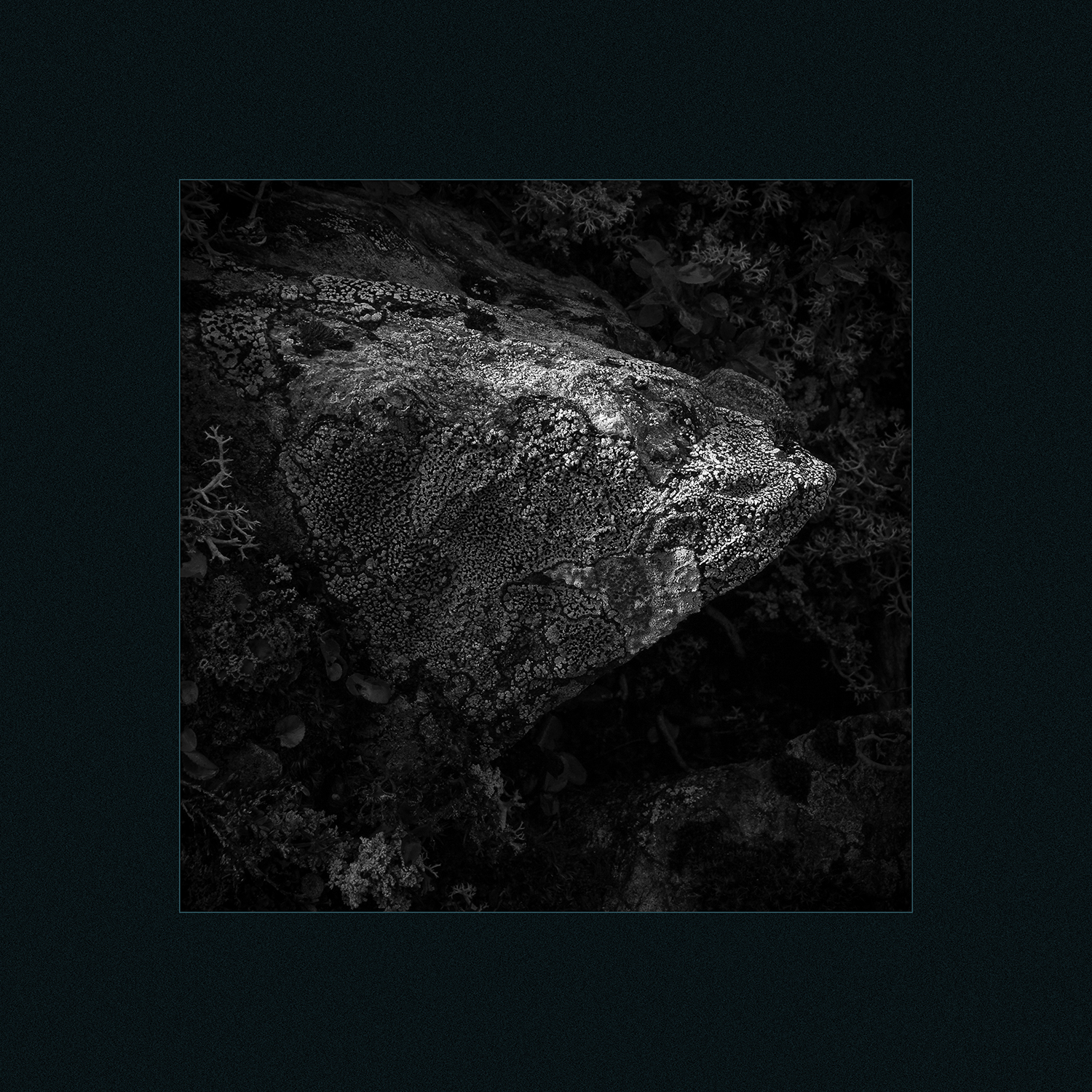